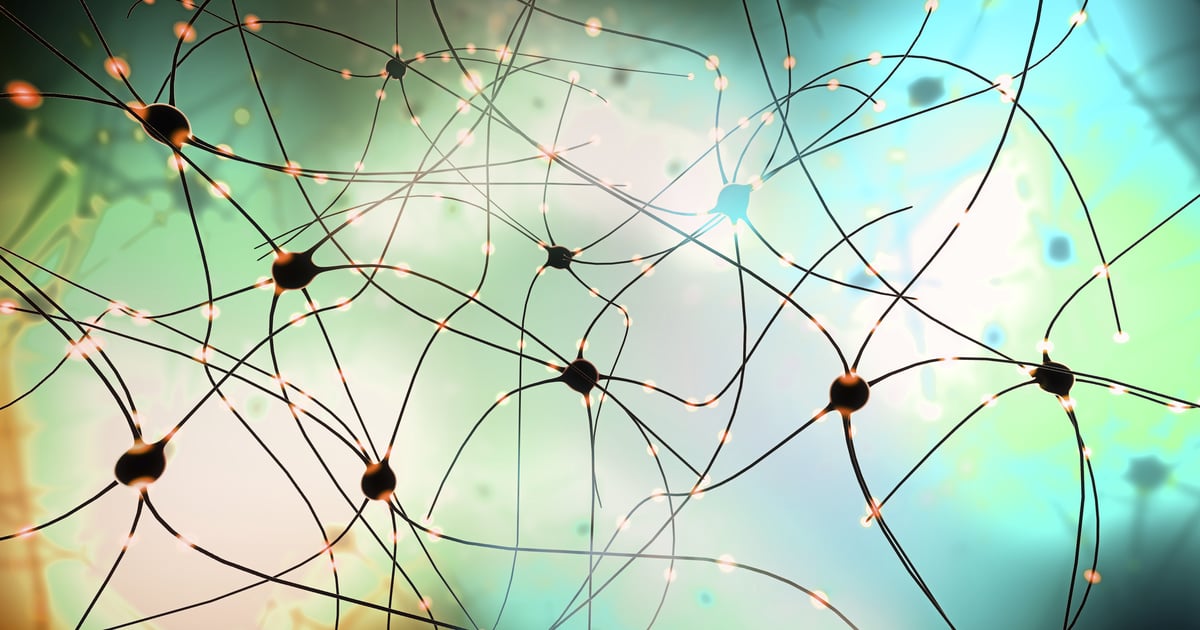 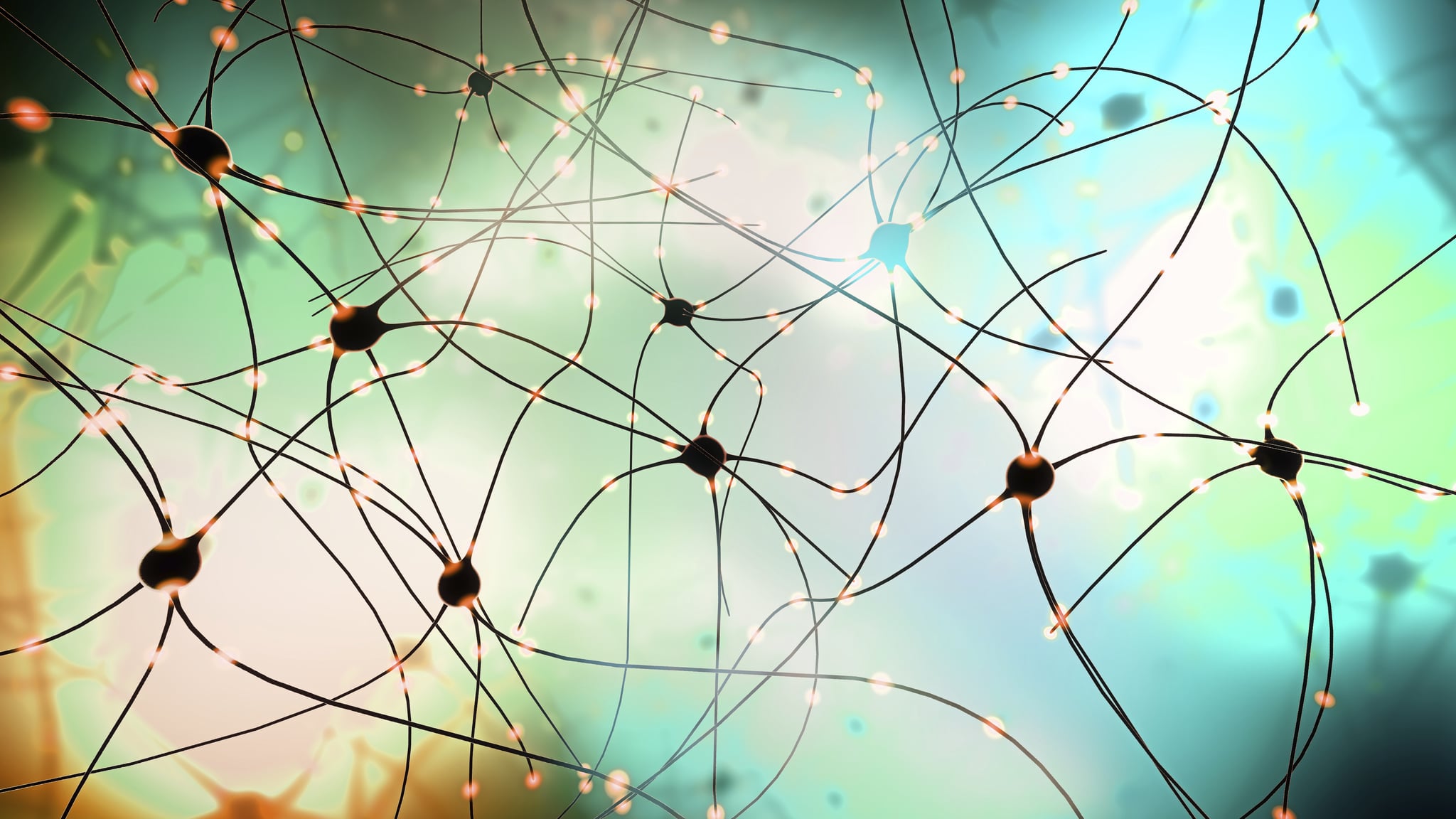 If you’ve been following the news lately, you may have seen that both Hailey Bieber and Kid Cudi have been vocal about their experiences with strokes. Most of us know enough about strokes to recognize they are a medical emergency with serious health implications — but understanding strokes, the symptoms, and how to respond appropriately is just as important.

The Centers for Disease Control and Prevention (CDC) reported that only 38 percent of people knew the major signs of stroke and when to call 911. Strokes are very common (the CDC estimates that every 40 seconds, someone in the United States has a stroke), and research has shown that a specific debilitating — and potentially deadly — stroke has increased among younger and middle-aged adults. Recognizing the signs of stroke can have an important impact on survival rates and reducing complications, including potential disability.

What Is a Stroke?

Stroke is a leading cause of death in the United States and is considered a “brain attack,” per the CDC. A stroke occurs for one of two reasons: a blocked artery or a burst blood vessel. The brain relies on the body’s large network of blood vessels for oxygen, and a stroke cuts the brain off from its supply of oxygen, according to the Cleveland Clinic. Without their necessary oxygen supply, the brain’s tissue and nerve cells begin to die in as little as three minutes, potentially resulting in paralysis, difficulty communication (including speaking or understanding speech), numbness, vision loss, memory loss, or emotional issues.

It’s crucial you can identify the symptoms of a stroke, because the sooner you receive treatment, the better chance you have of avoiding death or permanent injury.

Mayo Clinic lists the following symptoms as indicators of stroke.

While the signs of strokes are the same across genders, symptoms like numbness, balance and vision changes, and headaches might be misinterpreted as migraines or even hormonal or menstrual symptoms, as Joshua Willey, MD, associate professor of neurology at Columbia University Vagelos College of Physicians and Surgeons, previously told POPSUGAR. To keep it simple, you can use the acronym BE-FAST to remember the warning signs: balance, eyes, face, arm, speech, time (as in, time to call 911).

There are three main types of strokes, and each one is triggered by a different cause.

Most Effective Treatment For Stroke

There are several treatments for stroke and recovery depends on the type of stroke you have.

If you’ve had a TIA, your doctor may prescribe certain medications to reduce the likelihood of blood clotting in the future, according to Mayo Clinic. They may also recommend surgery or an angioplasty to clear your arteries.

For ischemic stroke, the priority is restoring blood flow to the brain, per Mayo Clinic. This can be done through emergency IV medication. Your doctors may also elect for emergency endovascular procedures, which may involve removing the clot or delivering medication directly to the brain via catheter.

For hemorrhagic stroke, treatment focuses on managing bleeding and reducing pressure in the brain. Depending on the situation, you may be given blood thinners or other medications to lower the pressure on the brain. You may also undergo surgery to remove the blood clot or repair the blood vessel. Surgical clipping (which involves using a clamp to stop blow flow), coiling (which involves a coil placed in the aneurysm via catheter), or stereotactic radiosurgery (which involves using a focused beam of radiation to repair blood vessels) are also options.

After emergency treatment, most people who’ve experienced a stroke will need rehabilitation, and the specifics of rehabilitation depend on the severity of the stroke, your age, overall health, and degree of impairment from the stroke.

It’s important to note that there plenty of preventative steps you can take to lower your risk of stroke. Some are basic lifestyle changes, like exercising, drinking moderately (or not at all), eating a balanced diet, maintaining a healthy weight for your body, and not smoking.

If you have high blood pressure (hypertension), diabetes, or obstructive sleep apnea, managing those conditions will help reduce your risk of stroke as well, per Mayo Clinic.

And one of the most important things you can do is be aware of the symptoms of stroke and act quickly if you or a loved one is showing the tell-tale signs.

The Weeknd Dons a Custom Roots Jacket + More Fashion News
11 of Our Favorite Picks From Outdoor Voices’s OV Outdoors Fall Collection
23 Of The Best Minimalist Wallets That Will Keep Your Cardholders Modern And Slim (Updated 2022)
House of the Dragon Episode 6 Recap: Fire and Blood, Literally
Anna Wintour on Billie Eilish, Cara Delevingne, and What She Would Most Like to See in Spring 2020