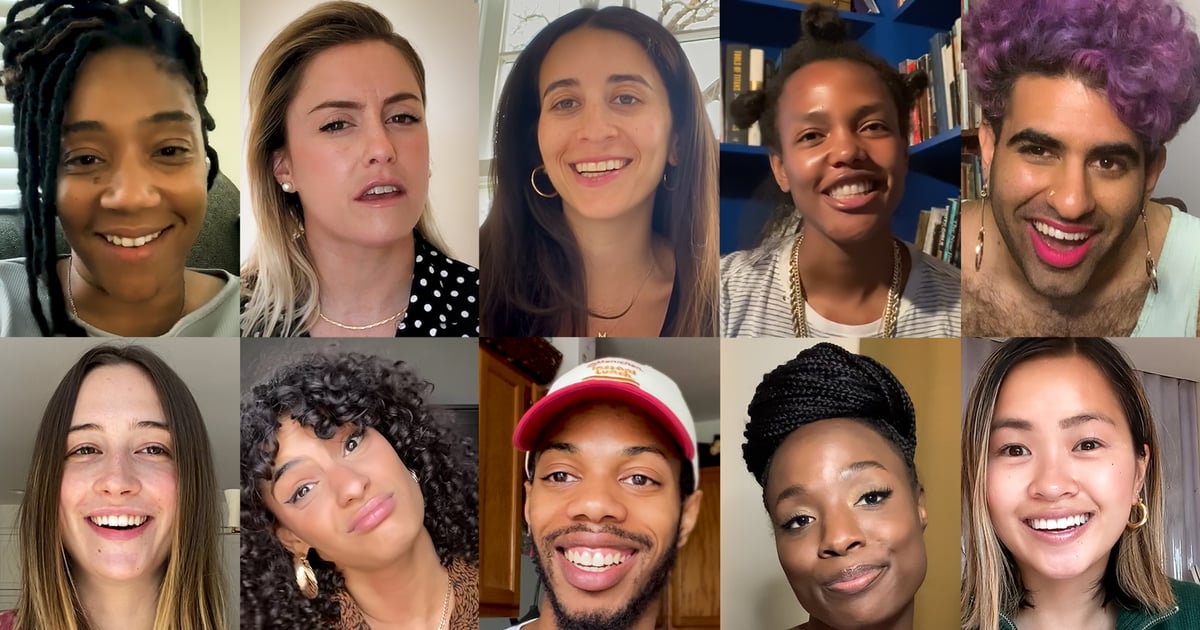 Sustain, a sexual wellness brand, knows that a lot of reform needs to be made when it comes to sex ed in the United States. As of June 2020, only 17 states require schools to teach sex and HIV education that is medically accurate. But, “if sex ed isn’t medically accurate, unbiased, and comprehensive — can you really call it an education? Not by our standards,” Sustain argues.

So, what’s missing? Well, a lot. Over 20 influential people, including actress and comedian Tiffany Haddish, have come together for Sustain in order to bring awareness about the gaps in our sex education. In the campaign video seen above, they discuss what they wish their own sex ed in school had taught them: that masturbation is normal, that abstinence isn’t the only form of protection, that sex between someone with a penis and someone with a vagina is in no way the only type of sex, and so much more. (Haddish in particular wishes she was taught that queefing is not bad “so that you’re not insecure and think that your vagina broke.”)

Sarah Cyr-Mutty, a sexuality and health justice educator with over a decade of experience, wrote for Sustain that, at the very minimum, “students need to have realistic descriptions and explanations of STIs and how to prevent them; they need to know all their options for preventing pregnancy, too.”

“They need to know their rights as teens in their state — age of consent, access to reproductive health care, laws around abortion, etc. — and they need to have consent defined for them clearly,” Cyr-Mutty said. According to the most recent data we found from the Guttmacher Institute, only nine states plus Washington DC require discussion of consent to be covered. (Note: the video from Sustain cites that five states require discussion of consent, but a spokesperson confirmed that this fact is outdated since the video was created a few months ago, and that the correct number is in fact nine.) Cyr-Mutty also said that gender identity and sexual orientation are often topics missing from sex ed classes.

Sustain will be making a $25,000 donation to Advocates for Youth, a nonprofit focused on better sex ed, and will donate an additional $1 for every share of the above video up to $40,000. Sustain also announced that, in fall 2020, the brand is planning on introducing a fresh and comprehensive sexual education curriculum with help from educators and experts. The goal? “No more condoms on bananas, scare tactics, and one-dimensional thinking.”

Check out the campaign video above to hear what people have to say about how their own sex education in schools missed the mark. Topics brought up include self-pleasure, the range of what a “normal” vagina looks like, the lack of conversation around consent, and the spectrum of gender and sexuality. If your sex ed left you with more questions than answers, you’re not alone — and luckily, Sustain is working to change that.