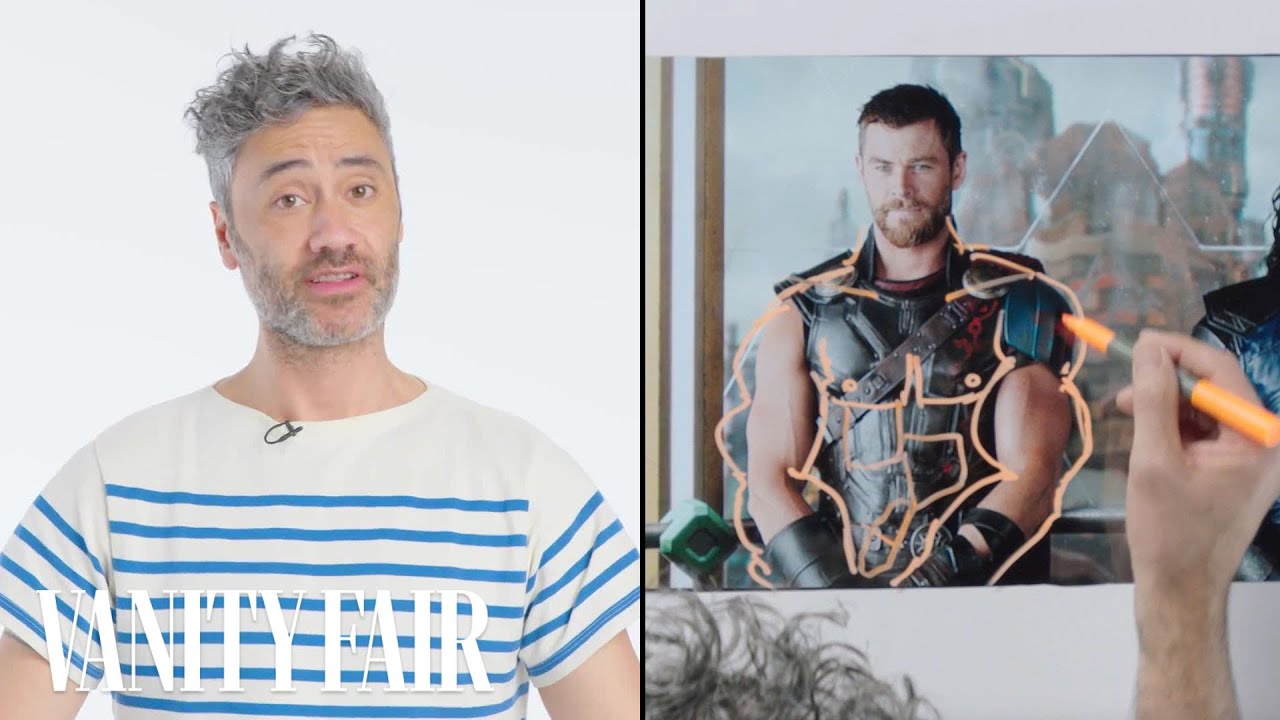 Share on Facebook
Share on Twitter
Share on Pinterest
Share on LinkedIn
In this episode of “Notes on a Scene,” Taika Waititi, the director of “Thor: Ragnarok” breaks down a scene between Thor and Loki, played by Chris Hemsworth and Tom Hiddleston. Taika explains the challenge of comedy versus action, the character arc over the three Thor movies, and the symbolism hidden in small actions. Also, see Thor’s new haircut…

An idiosyncratic, somewhat fledgling director being handed the reins of one of Marvel’s big light shows can, in a way, feel like a triumph. A budding auteur has gotten the summons from Hollywood—a major career boost for them, sure. But also it’s good for us; it means our superhero movies—which are just a part of life now, and we must accept them—will be better, crafted by more thoughtful hands than some paycheck-mad, blow-’em-up hack’s. Everybody wins!