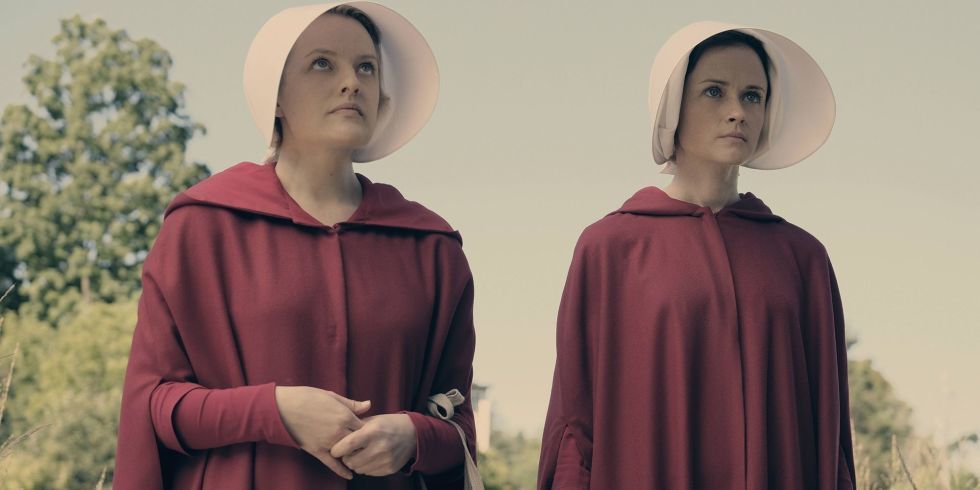 Revolutions don’t happen overnight, and for the characters of The Handmaid’s Tale, theirs won’t come until 2021. Hulu just released the first teaser for season 4 of the Emmy-winning drama, and former Handmaid June Osborne (Elisabeth Moss) has rebellion on the brain. Her plot to rescue the children of Gilead, which started with a daring rescue at the end of season 3, will erupt into a full-out war between the government and those who seek to overthrow it.

Earlier this week, Variety confirmed that the show’s fourth season will not debut this fall as originally planned. Due to the coronavirus pandemic, production shut down in March, and the 10-episode installment will now premiere at some point in 2021. According to showrunner Bruce Miller, it’ll be worth the wait. “Don’t try to guess what happens,” he told IndieWire earlier this year. “That’s a fool’s errand. You will not be able to know what happens. That’s the beauty of the show.”

“Change never comes easy,” June says during the teaser. “This war isn’t going to win itself.” From the looks of the first footage (reportedly compiled after only two weeks of filming were completed), June’s opposition is just as resolute in their mission. “What happens in the next few weeks will determine the future of this country,” Bradley Whitford’s Commander Joseph Lawrence proclaims amid chaos in Gilead. Moss and Whitford are returning to their award-winning roles alongside Joseph Fiennes, Yvonne Strahovski, Samira Wiley, Alexis Bledel, Ann Dowd, Max Minghella, Madeline Brewer, O-T Fagbenle, Amanda Brugel, and Sam Jaeger.

In a recent interview with Collider, Moss spoke about the weekly production calls and Zoom meetings taking place to ensure safety when the season resumes filming. “Human life is not worth making a TV show for,” she explained. “Everyone wants to go back to work because we love what we do, and there’s also people that need to support their families and themselves. The producers contributed to a fund for our crew, that is out of our own pockets and has nothing to do with our larger corporation. We put a lot of money into it, and we’ve been keeping our crew going through that and supporting them being out of work. But we’ve gotta do it safely, and we’re just trying to figure that out. It’s all new territory, and we’re all in the same boat here.”

Watch seasons 1-3 of The Handmaid’s Tale