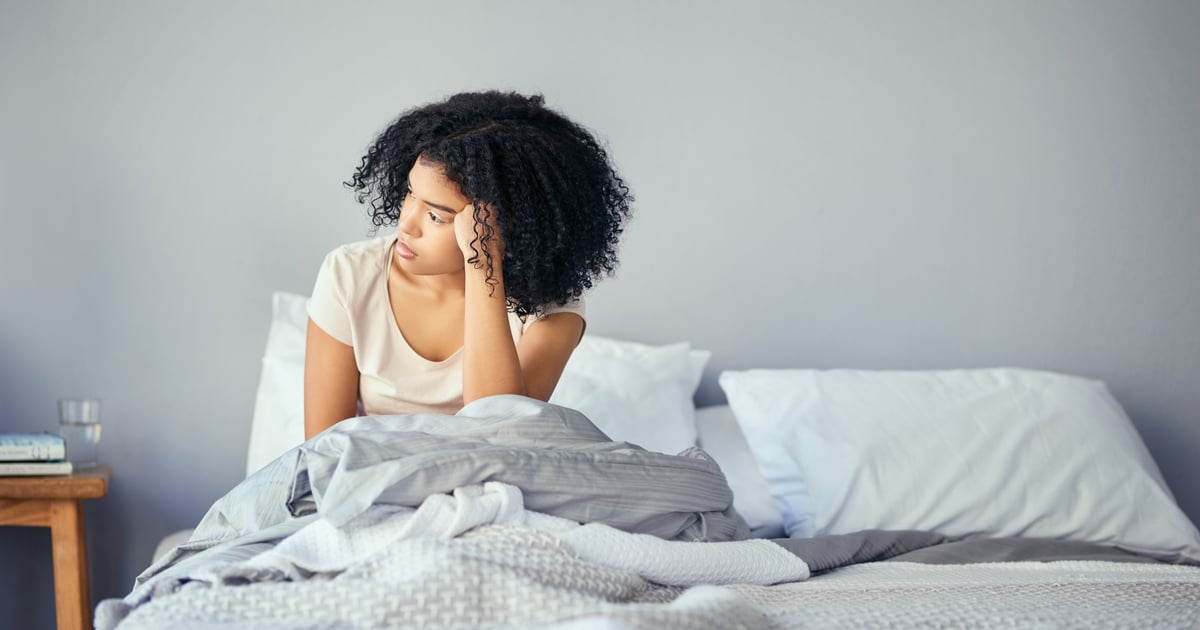 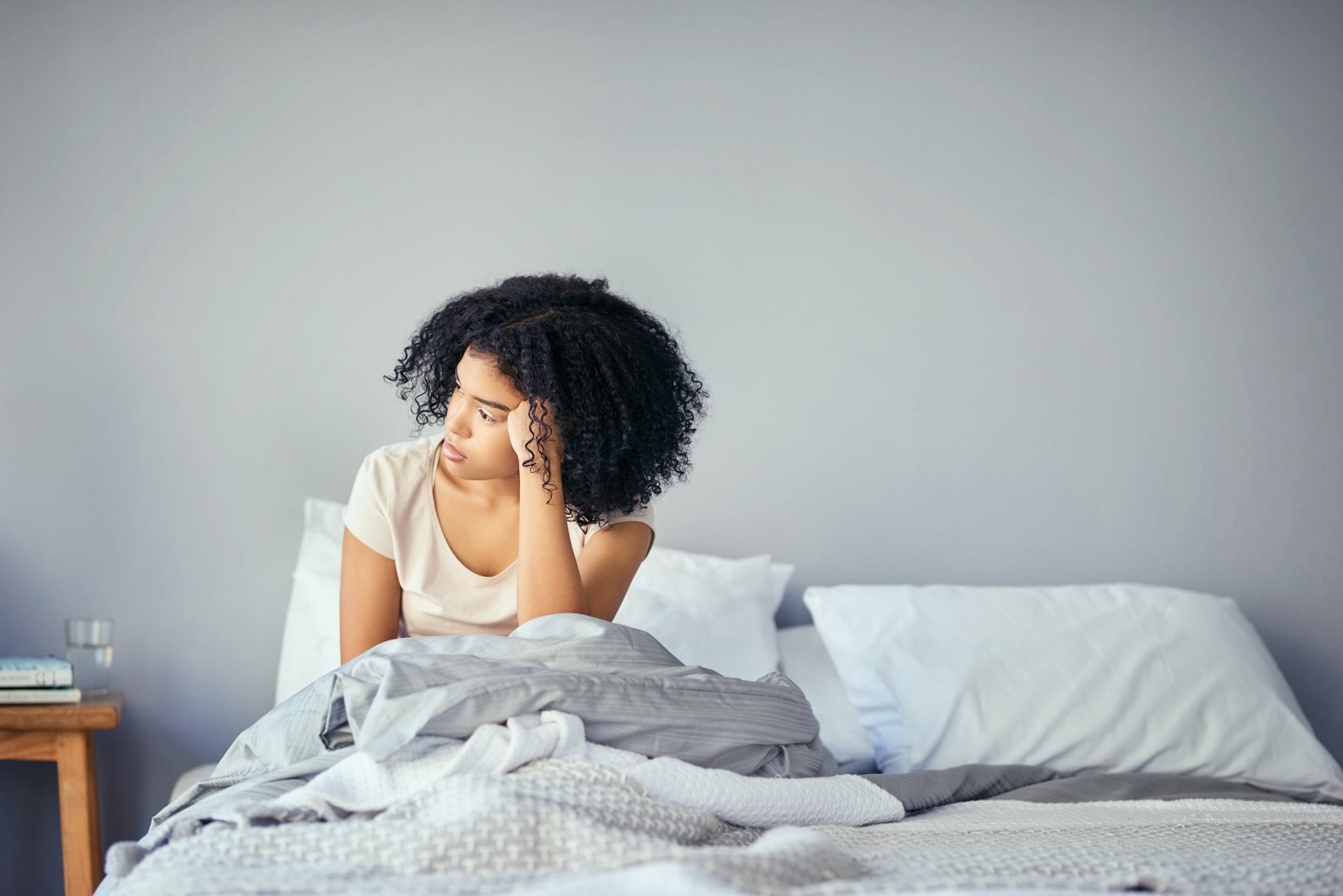 High school is challenging for just about everyone, but my worries went beyond typical stresses like braces and breakouts. When I was about 15 years old, I began to develop severe acne on my face and back. Then one day while I was swimming with friends, one of them pointed out the “beard” on my chin. Later on, I noticed that my sideburns seemed to be growing thicker.

My father had suffered from acne in his teens, so he was always looking for treatments that would help clear my face once and for all. As for my mom, she bleached my body hair, which remains one of my biggest insecurities, though at the time I figured I was just a hairy girl. But as I got older, I noticed that it was also difficult for me to lose weight. One time I came across a condition called polycystic ovarian syndrome (PCOS), a hormonal disorder that causes enlarged ovaries and small cysts. I wasn’t sure if I had it, but I definitely had most of the symptoms: acne, hair in places it typically wouldn’t grow, and obesity. I had so many questions, but no one seemed to have answers.

While listening to the radio one day, my father heard about a dermatologist in Mexico who he hoped could help solve my acne. We live in McAllen, TX, which is next to the Mexican-American border, so we crossed over. As soon as the doctor saw me, she asked if I had ever had an ultrasound done. “I’m almost certain you have PCOS,” she said. I felt a sense of relief, but my battle was far from over.

My dad went with me to my ultrasound appointment, and the doctor said my ovaries seemed fine. My parents usually insisted on second, even third, opinions, so I made a visit to a different doctor in another city — and there they were floating on the screen: multiple cysts, the source of my suffering, almost taunting me. I went to see my mother’s gynecologist, who put me on birth control pills and metformin, a medicine often prescribed to diabetes patients, which can help treat the insulin resistance often associated with PCOS. Combination pills that contain both estrogen and progestin can help regulate your period and lower levels of testosterone in the body, easing symptoms like excessive hair growth and acne.

I’m trying to be more active and eat healthier in order to help better manage my symptoms. But no one told me just how distressing PCOS would feel at times.

That was about four or five years ago, and while my breakouts are gone and my periods remain regular, I still struggle with symptoms of PCOS — though I’ll admit that for a long time I didn’t take my medicine as responsibly as I should. Currently I’m trying to be more active and eat healthier in order to help better manage my symptoms. But no one told me just how distressing PCOS would feel at times. I’ve experienced mood swings and had trouble sleeping, and between that and the frustration of not being able to lose weight, I’ve suffered from anxiety and depression.

Though this silent disease makes me feel very low at times, I strive to stay as positive as I can, and I’ve found comfort in knowing that one in 10 women are going through the same thing. I remember when actress Sasha Pieterse, who starred in Pretty Little Liars, opened up about having PCOS and how hurtful it had been when others body shamed her for gaining weight. I felt for her, because I’ve also felt sad and misunderstood.

Still, I try to practice gratitude every day, and I believe that by changing my mindset and lifestyle I’ll eventually find a healthy middle ground. My goal is to take control of my PCOS, instead of having it be the other way around — and I know that it’s possible, if I continue to take care of myself the best I can.