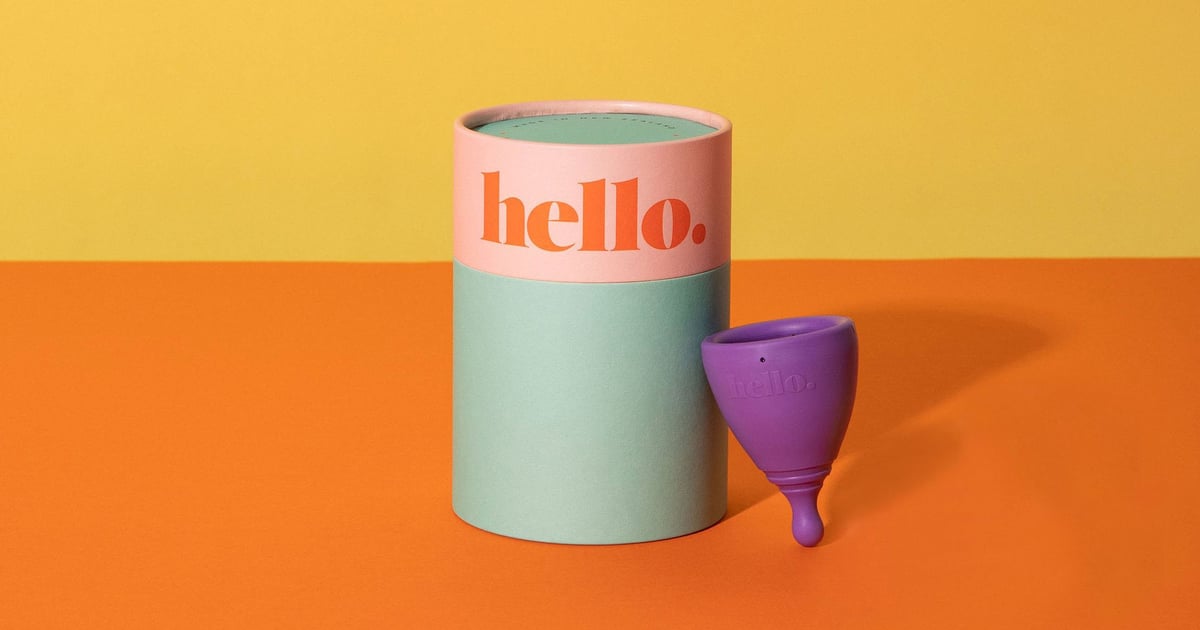 The Hello Cup, creator of the Hello Cup menstrual cup, wants to remove the gender labels that have typically been used in regard to periods. And it started by removing any gendered language from all Hello Cup packaging.

In conjunction with its packaging revamp, The Hello Cup also launched the #PeopleWithPeriods campaign, because girls and women aren’t the only ones with a menstrual cycle. In partnership with nonbinary activist, model, and kindness campaigner Rain Dove, #PeopleWithPeriods is an initiative aimed to encourage free-flowing, kind, and open conversations around everyone’s cycle.

Dove, who is a nonbinary person with a period, has been working with The Hello Cup to produce a series of videos as part of the project. Each video reflects on Dove’s experience with their period, as well as public perceptions on the topic and ingrained stigma. Check out the videos ahead, and let’s get the conversation about periods flowing!