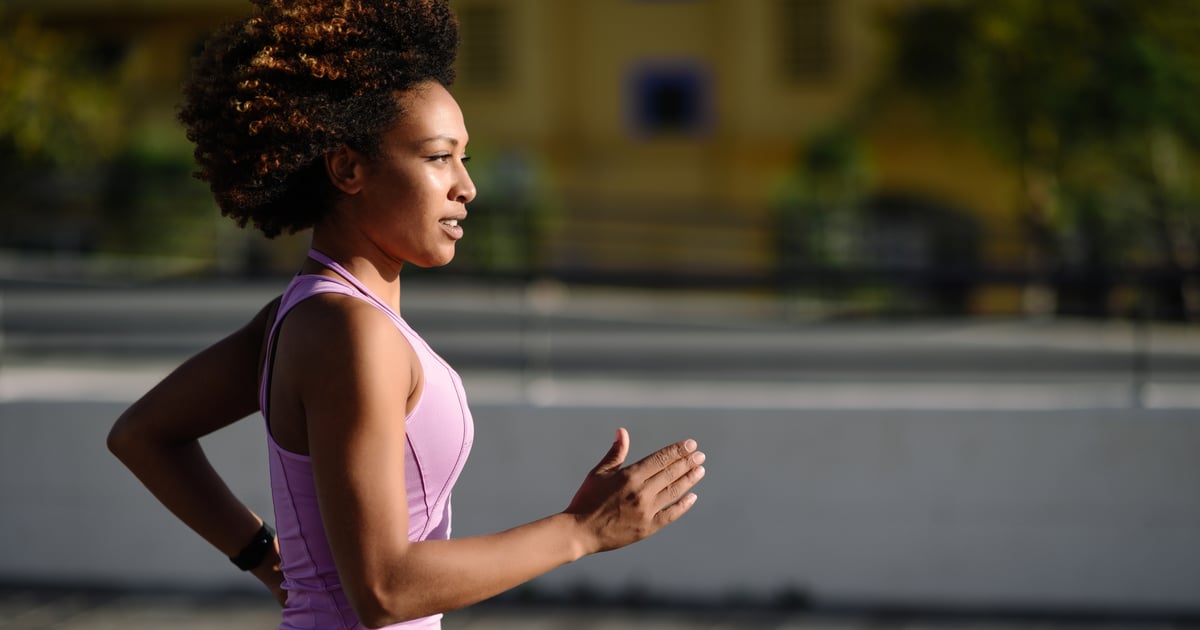 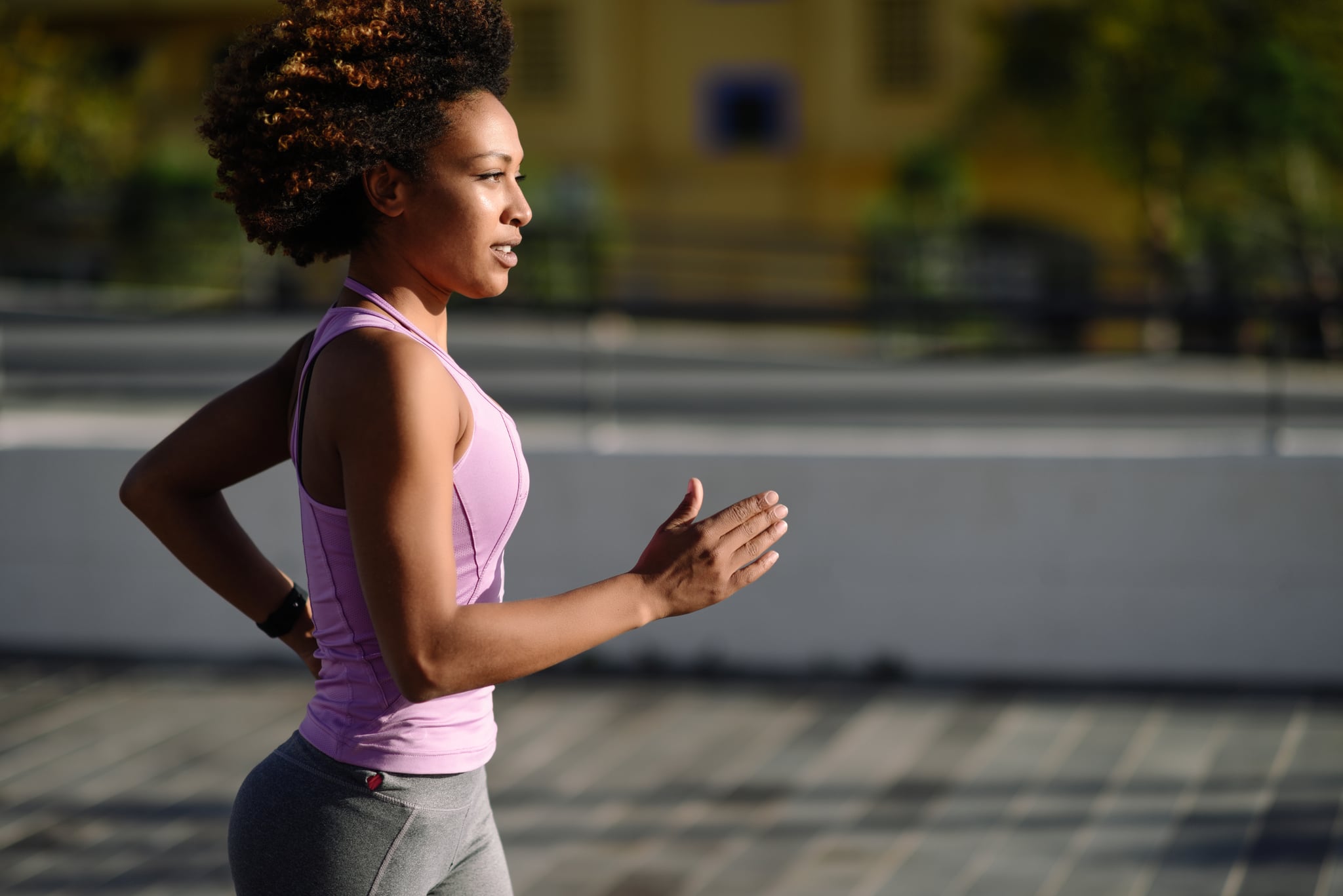 I’d be lying if I said I didn’t secretly want a chiseled core. But other than wanting a strong midsection for the sake of looking good in my favorite workout crop — the UA RUSH™ Sports Bra ($45) — it never occurred to me there was more to focusing on core work than just appearances.

In fact, it wasn’t until recently that I learned having a strong core was essential to helping me succeed at my favorite sport of running. What’s more, the core itself is so much more than the traditional abs so many of us spend hundreds of crunches trying to obtain.

“As a physical therapist that helps runners with rehab, performance, and recovery, I define the core as not only the abs but also the hip girdle, and lower back muscles, too,” explains Dr. Brad Whitley, PT, DPT at Bespoke Treatments San Diego.

When you look at it this way, the core isn’t just six-pack abs. It’s all of the muscles surrounding your midsection that work to keep the body moving while exercising. And they’re superimportant for runners like me. In fact, according to Dr. Whitley, there are three main ways in which a strong core affects runners the most.

It’s not just the legs that should get all the credit for runners. The arms play a huge role, explained Dr. Whitley. “Running is made up of countermovements at the arms and legs,” he said. “We actually generate a large amount of propulsive forces through our arm swing.” He explained that having an efficient core, aka a strong one, will help the power transfer from movement of the arms to the lower body. This power transfer actually aids in propulsion and helps runners to be faster and more efficient at that speed.

“Running puts an immense amount of stress into our body,” said Dr. Whitley. “Our main shock absorbers are the muscles of our lower legs.” And although the leg muscles see most of the impact, not all of the shock can be absorbed there, he explained.

“As the energy travels upward, the core absorbs the remaining shock of the step, thus allowing us to be less likely to be injured, if functioning correctly.” Basically, think of the core as yet another sidekick to the legs. In order to handle all of the stress runners put on the body, a strong midsection is necessary to brace for impact and avoid injury.

Last but not least, Dr. Whitley believes a strong core is pertinent for runners, as it truly is the foundation that overall strength can be built upon. Because building strength helps reduce the risk of injury, it’s important for runners to focus on strength all over — not just the legs.

“Having appropriate core strength allows the body to be in a better position while performing and reduces injury risk,” he said. “A weak core could lead to low back pain; however, it also can have links to hip, knee, and pelvic floor pain as well.”

Bottom line: Running is equally about strength as it is endurance, and building a strong core is no exception to the rule.

18 Of The Best-Smelling Deodorant For Men: Find Top Protection So You Can Focus On What’s Important (Updated 2022)
Why the Babydoll Dress is a Timeless Summer Staple
Watch Kristin Cavallari Deadlift 185 Pounds Like It’s Nothing
All About Jake Bongiovi, Millie Bobby Brown’s Boyfriend of Almost a Year
This 30-Minute Advanced Tabata Workout Will Have Your Heart Pounding