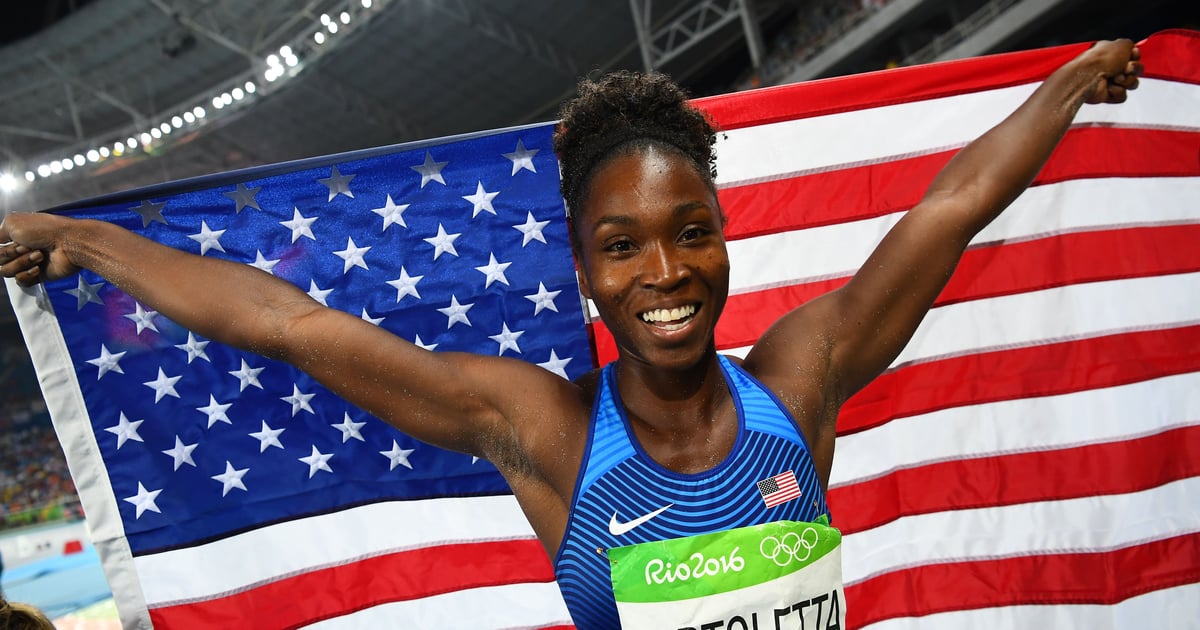 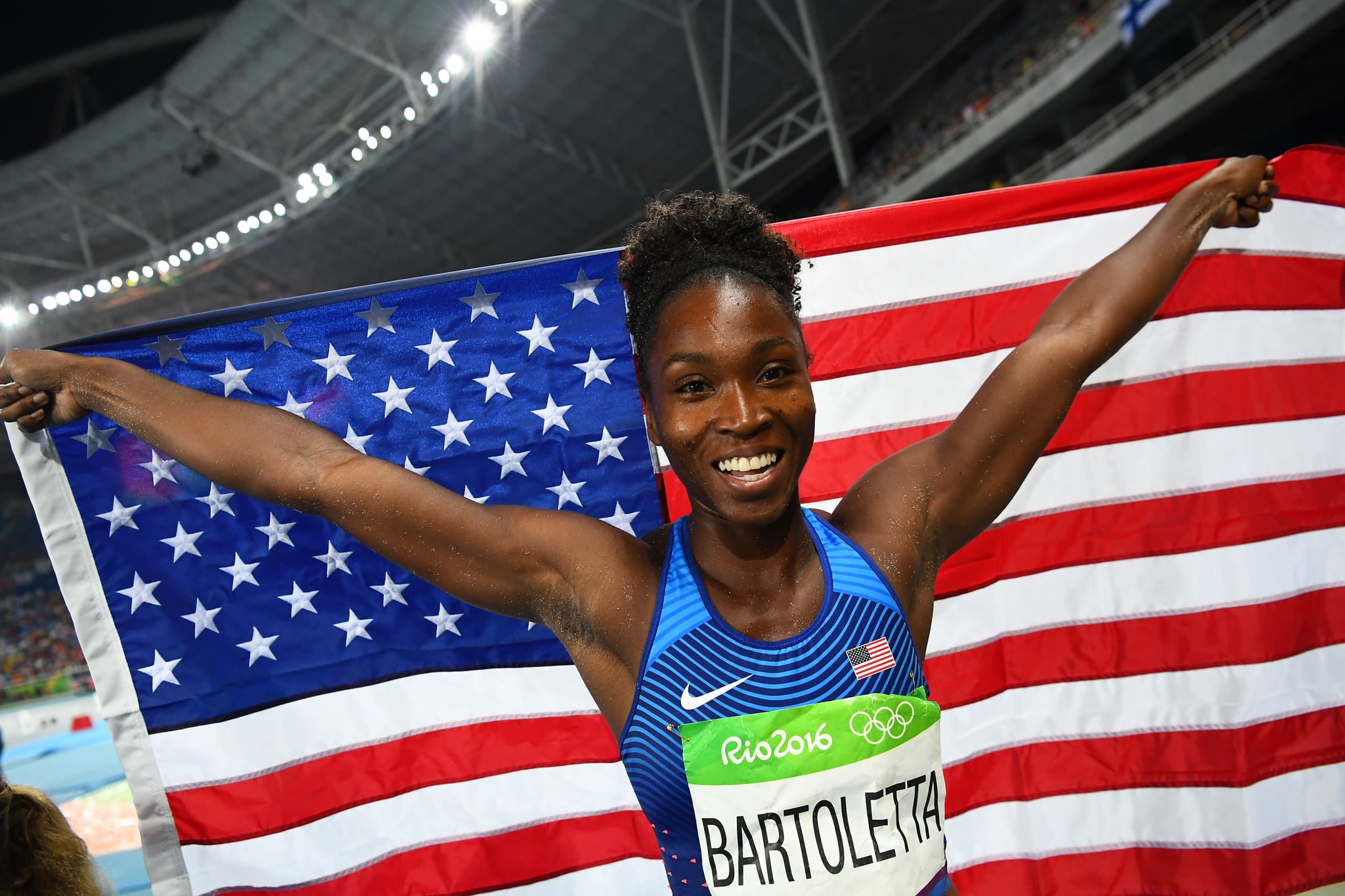 Three-time gold medalist Tianna Bartoletta is using her platform to talk about the reality of being a Black Olympian on Team USA. In an interview with The Irish Times, the reigning Olympic long jump champion and two-time 400m relay gold medalist spoke powerfully about the dichotomy between achieving the pinnacle of success in her sport and going home to face racism from the very country she represents.

“When we get [to the Olympics], we really do feel like we are wearing the shield for our country,” Bartoletta said. She described the buildup to the Games every four years and the feeling of solidarity and pride that athletes absorb from the American audience back home. “We want to bring that medal home for our countrymen and we know that they’ll be proud of us when we win.

“But Black athletes also know that that is temporary,” she continued. “So the moment that the uniform comes off . . . after you’ve gotten your medal, you become Black in America again.”

For Bartoletta, that means creating strategies to keep her safe during everyday aspects of her work, like training runs. “When I’m approaching someone out on a run, I go through three steps,” she said. “I announce my presence – big smile, yell hello. I talk about the weather – great day for a run! And I run away. That, hopefully for me, makes that exchange with that person only interpretable in one way. As in, ‘Oh, a really friendly black girl.'” She can’t afford to zone out “and maybe have an aggressive look on my face,” she said. “I have all of these things that I am thinking about when I approach people, things that when you’re at home you don’t have to worry about. But when you walk out that front door, you know that this is who I need to be in this world.”

Bartoletta also described the scene that takes place – and the radical shift that occurs — after telling someone she’s an Olympic gold medalist. “People find out what you’ve accomplished and you see in that moment the behavior change,” she said. “Because now you have value . . . Not only have you been to the Olympics, which is incredible by itself you’ve got three gold medals? Oh my gosh. But in the conversation before any of that came out, it was very different.”

For athletes that exist at this intersection, Bartoletta said it’s important to remember “that it’s not separate from you.” Being Black in America is “a part of your story and your journey. And if you choose to, you are able to weave what it is you do as an athlete into what it is you care about as a human.”

Jennifer Lopez Lounging in a Belted White One-Piece Swimsuit While on Vacation in Italy Is a Real Summer Mood
Naomi Campbell Doesn’t Get FOMO
Lady A Makes “Important Decision” to Delay Tour as Charles Kelley Works on Sobriety
This Canadian Designer Combines Video Games with Traditional Tailoring
Who Needs to Get the Monkeypox Vaccine?