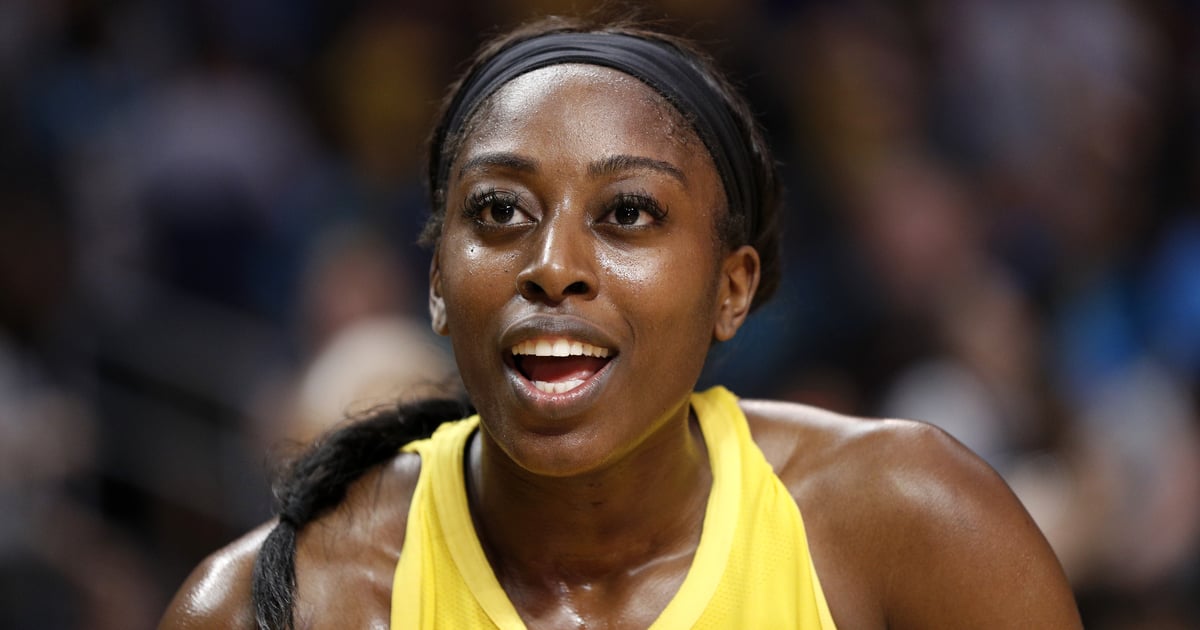 Chiney Ogwumike, a two-time WNBA All-Star, ESPN analyst, and vice president of the WNBA Players’ Association, is adding her voice to the chorus of those demanding change. As protests continue across the country following the killing of George Floyd, Ogwumike spoke to ESPN about why athletes are emerging as activists for social justice and what the “all lives matter” response gets wrong about the movement.

“The reason why you see athletes leading the charge when it comes to social change is because . . . it’s in our DNA. We are team players. We are wired to care for the last player on the bench as much as we care about ourselves,” she said in the first of two ESPN interviews, citing the activism of WNBA star Maya Moore and NBA players Jaylen Brown and Karl-Anthony Towns. Athletes operate in a merit-based environment, Ogwumike explained, where “you are judged by your performance, not by your pigmentation. But . . . when we leave the arena, it’s not always the same.” Athletes, she said, are fighting for the fairness that “we are so lucky to have experienced while we have been competing,” a privilege they know “is not the norm for the majority of people who may look like us.”

“The scoreboard, for so long, has not started at zero to zero.”

In a second interview, Ogwumike clearly laid out the aims of the Black Lives Matter movement in an effort to clear up common misconceptions. “I think we can all agree that we should live in a world where all lives matter, but in reality, we do not,” she stated, explaining that the country’s founding principle of “freedom for all” excluded people of color and laid the foundation for the centuries of inequality to come. She compared it to a basketball game, “where you think it’s fair that you won, even though you started the game automatically up 50 points with two minutes left on the clock.” Black Lives Matter, Ogwumike explained, is trying to show that “the scoreboard, for so long, has not started at zero to zero.” Now is the time for people to “take a time-out,” listen, and try to understand the issue of society’s stacked playing field, she said. “All lives cannot matter unless Black lives matter equally.”

Listen to Ogwumike’s powerful statements below.