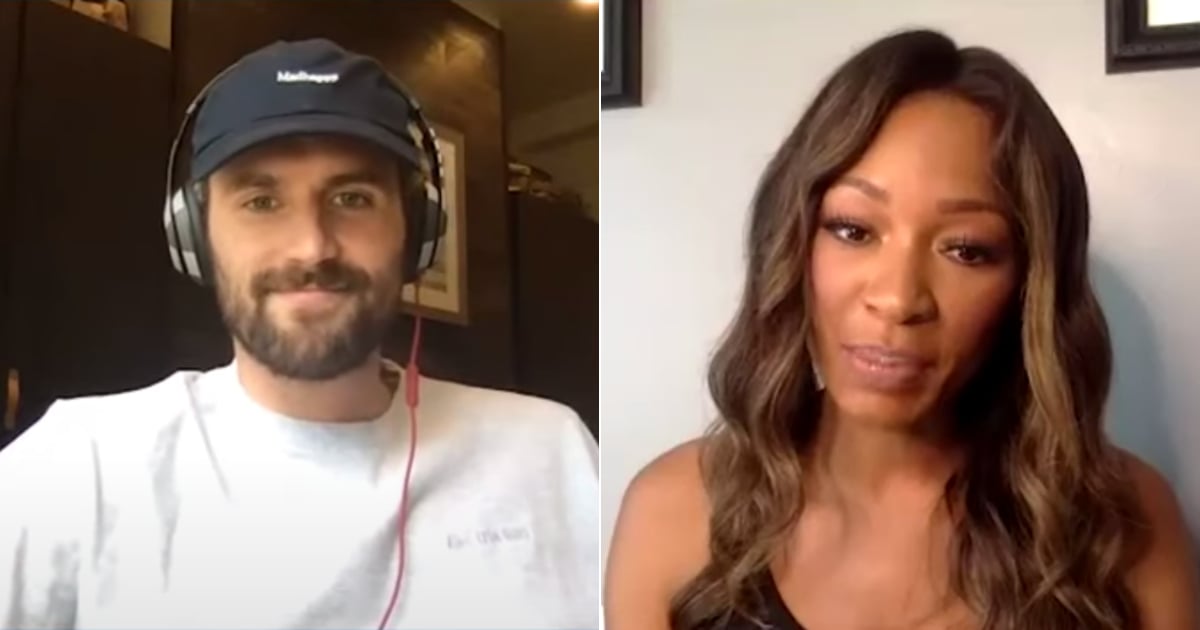 Cleveland Cavaliers player Kevin Love has been championing the conversation surrounding athletes and mental health after experiencing a panic attack during a game in 2018. Since that moment, he’s been open about his own mental health in addition to playing an active role in mental health initiatives like the Kevin Love Fund, which aims “to inspire people to live their healthiest lives while providing the tools to achieve physical and emotional well-being.”

In a recent interview with Cari Champion for the Aspen Institute, Love discussed how the coronavirus pandemic is affecting people worldwide emotionally and mentally. As Love continues to learn more about the correlation between the pandemic and mental health, he told Champion, “I think it’s just continuing to learn and read and be a sponge for the pandemic that I feel like nobody’s talking about – and that’s mental health and mental illness.”

Love believes isolation and loneliness will have an effect on people’s long-term health, but expressed that people can cope by performing self check-ins and checking in with their friends and family. Love added that this pandemic will have a “profound effect” on people’s mental health, “But, I also think that we’re going to come out of this changed and we’re going to have more tools and research in order to impact those people that are suffering,” he told Champion.

When asked how he’s faring, Love candidly said, “It really is a struggle. The craziest part about this is — and mental health is — that it just doesn’t discriminate. It doesn’t care who you are, it doesn’t care where you’re from — your socioeconomic status, gender profile, race. No matter what it is, it can impact you.”

One way Love is taking care of his mental health is by performing a self check-in in the morning. “I think that’s lost on some people. Just taking a moment and not waking up and looking directly at your phone for a second,” he said. In the morning, Love also takes a moment to focus on his breathing which gives him “a feeling of feeling grounded or balanced during this time.” Additionally, he assesses how his body feels, what his body needs for the day, and what his mind needs. Love also said he’s staying physically active, eating right, and getting quality sleep, which he admits has been hard for him to do as of late.

In the remainder of the 14-minute video, Love and Champion discuss resuming NBA games, supporting frontline workers, and ways you can support your communitity. Be sure to check out the full interview in the video above.