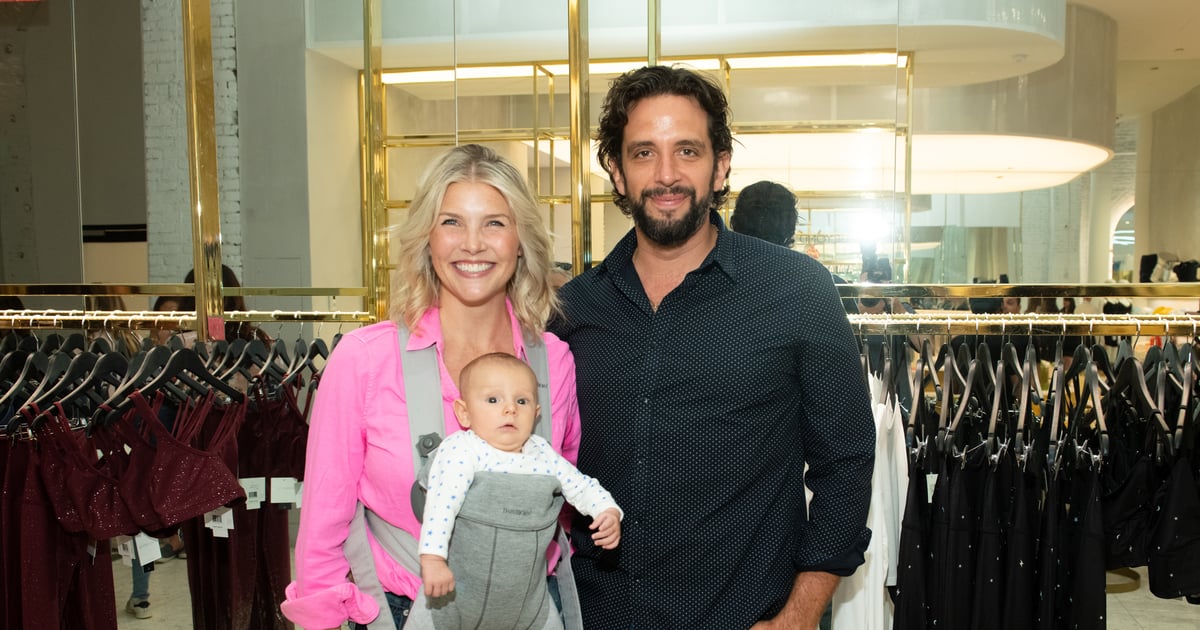 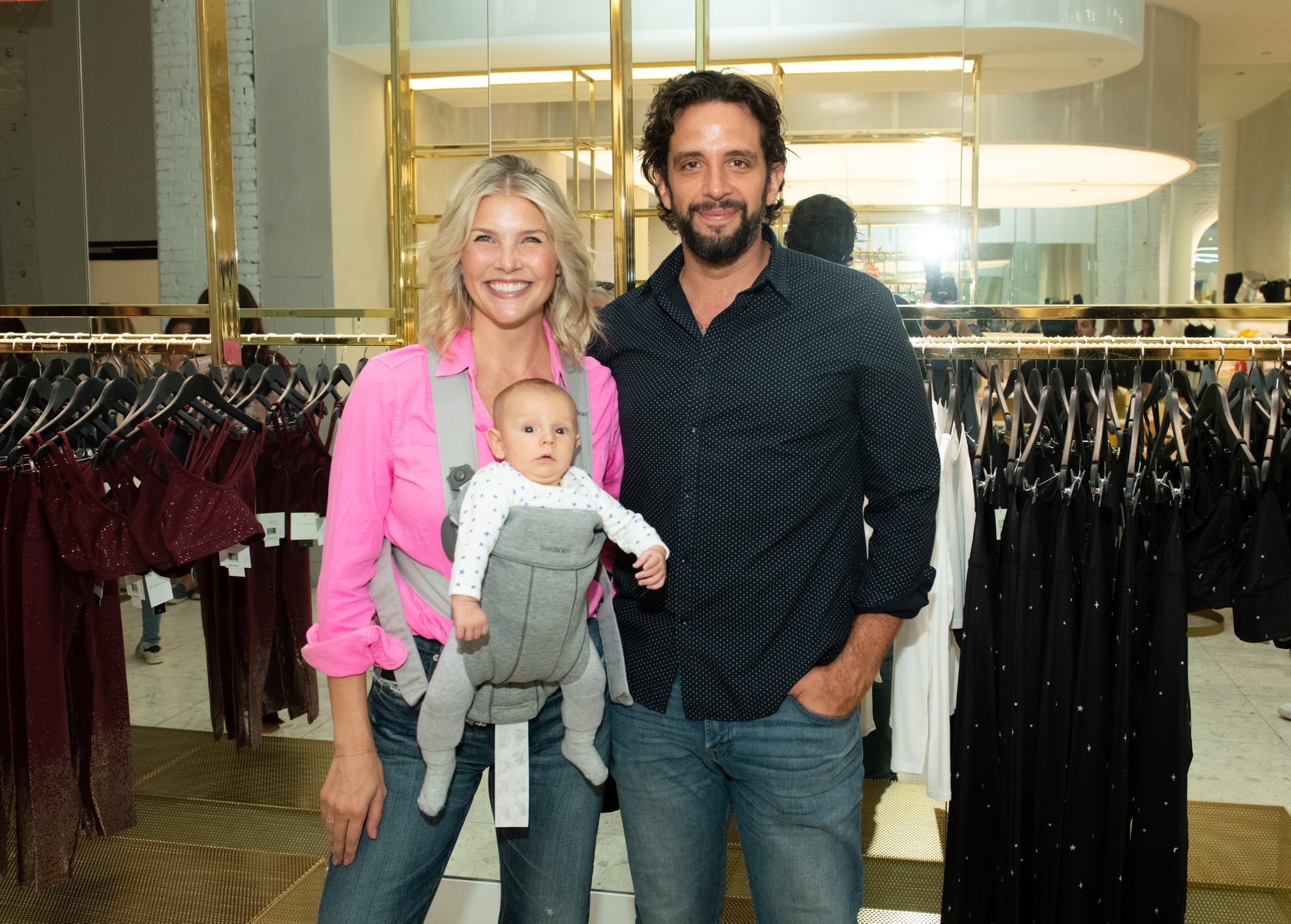 Fitness trainer Amanda Kloots has been open about her husband Nick Cordero’s battle with coronavirus, which began with symptoms of extreme fatigue and led to a lung infection, septic shock, and eventually a medically-induced coma. Cordero was put on an ECMO machine, which Kloots said “takes over the functions of your heart and lungs” to relieve the body’s workload, when a tube began restricting blood flow to his right leg. Kloots made the decision to amputate his leg in order to save his life. (You can read more about Cordero’s coronavirus battle here.)

Cordero spent several weeks in a coma as he and Kloots received an outpouring of support on social media, with fans and loved ones dancing to Cordero’s music (he is a Broadway actor and Tony nominee) and sending support with the hashtag “#wakeupnick.” Finally, on May 12, Kloots shared some good news: they might have to update their hashtag.

“Nick, Dada, is awake!” Kloots shared in an Instagram Story with her young son, Elvis. She said Cordero is still very weak from fighting the virus: “even opening his eyes, closing his eyes takes up all his energy,” she explained. According to E! News, Kloots said that Cordero is following commands and that it’s “great news” that he’s now awake. “What a miracle,” she said. Cordero’s fight seemed to be on the upswing since May 6, when Kloots said he started to move his eyes and show other signs of waking up from the coma. “It’s so hard with this whole thing,” Kloots said of the up-and-down battle. “You don’t want to get yourself too excited because it’s been such a road.”

Since Cordero’s hospitalization on April 1, Kloots stayed strong in her belief that he would recover, even setting a goal for him to wake up in time for their son’s first birthday on June 10.

Fashion Show – Prada: Spring 2010 Ready-to-Wear
This Upper-Body Workout Is All You Need to Build Strong Arms and Shoulders
25 Of The Best Men’s Hat Styles: Timeless Investments For Any Sartorial Man (Updates 2022)
Looking For the Cutest, Comfiest Bike Shorts? We’ve Got You Covered
The 30 Hottest Women in the World Today 2022