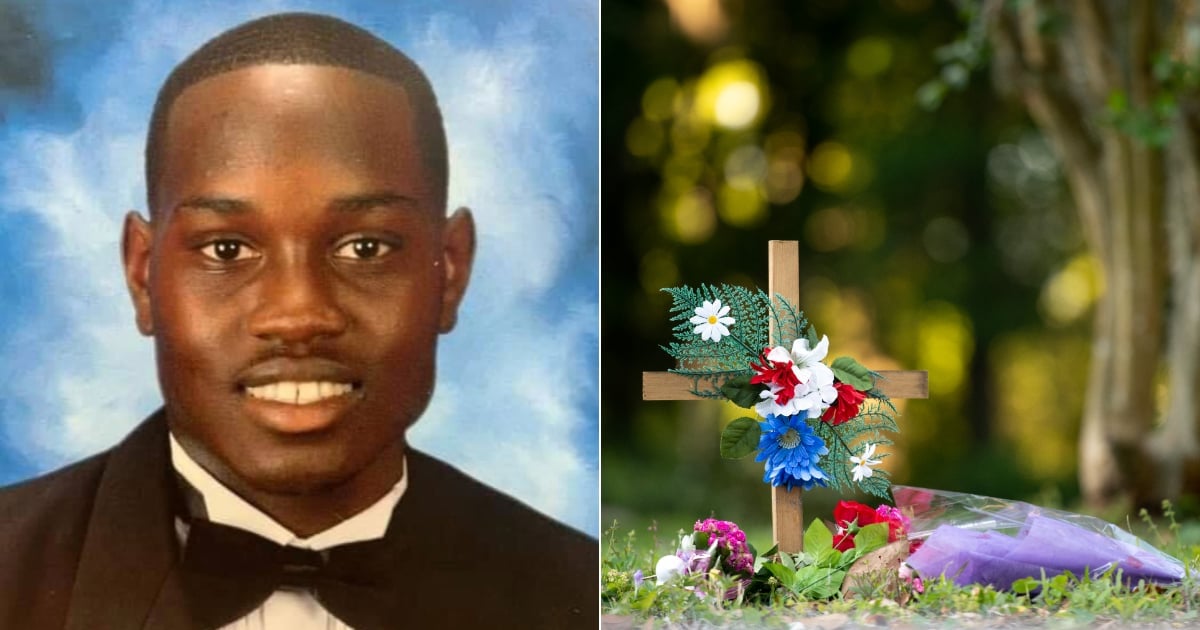 UPDATE: On the evening of May 7, Gregory and Travis McMichael were arrested and charged with murder and aggravated assault, according to the Georgia Bureau of Investigation.

Don’t just be pissed; let’s take some action. Visit https://t.co/CHmTeNSMxM and sign the petition. If you can donate, please do it through the site.

On May 8th, the running community will move 2.23 miles in honor of Ahmaud’s birthday; we welcome you. #IrunwithMaud pic.twitter.com/c0ns0IzJIr

Ahmaud Arbery would have turned 26 years old on May 8. Instead, he was murdered when two white men chased him down while he was out for a run on Feb. 23 in Glynn County, Georgia. Now, to commemorate his life and raise awareness about his killing, the running community is rallying together to hold a virtual 2.23-mile run on what would have been Arbery’s birthday.

Arbery’s brutal murder was caught on a cellphone video that was released online this week, sparking an outcry nationwide. According to a police report, Gregory McMichaels and his son, Travis, followed Arbery in their pickup truck before Travis, who was armed with a shotgun, got out and struggled with Arbery, firing two shots and killing him. The pair told police they believed Arbery was responsible for a string of burglaries in the area. Neither have been indicted.

The former college football player’s shooting has struck a nerve nationally and with the running community. The hashtags #RunWithMaud and #IRunWithAhmaud are lighting up social media as runners across America pledge to run together — virtually — in his memory. A political action committee, Action PAC, has set up a website where people can pledge to take part in the run and sign a petition calling for justice to be served in Arbery’s case. And, as Olympian Aisha Praught Leer wrote on Twitter, his killing underscores the racial disparities in running, and drives home the fact that the privilege to run freely isn’t shared by all.

We have long conversations in our house about the beauty of running and who it’s for—Everyone is the right answer. It hurts me that this isn’t universal. I’m so sorry to this man’s loved ones and to anyone who feels this space isn’t for them.#IrunwithMaud
https://t.co/OkRasHJwWp

Jim Vaughn, who was Arbery’s high-school football coach, told The Atlanta Voice he’s asking people to get involved in the effort virtually in lieu of a group run amid the novel coronavirus (COVID-19) pandemic. “Any runner can identify with Maud,” he said, noting that the last time they crossed paths was on a run. “I’m going to keep going just like he was going last time I saw him.”

Celebrities including Kerry Washington are getting the word out about the event on social media. As of last night, Action PAC said the petition had more than 300,000 signatures.